Reflections about ‘This Is Us’ on Super Bowl Sunday

I imagine the number of people watching This Is Us after tonight’s Super Bowl LII will be record breaking.

I will be among them. 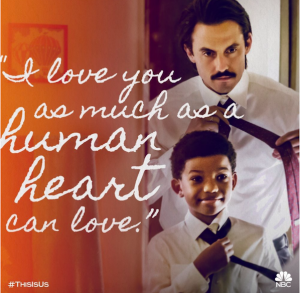 In fact, I specifically hooked up my cable box today for just that reason. Not because I want to see Jack Pearson die, though. Because personally, I’d love it if we were treated to a Bobby Ewing moment and another shower scene like the one in Dallas, where we learn the entire previous season was nothing but a bad dream.

No, I want to see tonight’s epic show because I love, love, love This Is Us. It’s the only show I’ve watched faithfully (binging a few episodes here and there as I have time) since I saw the first episode in 2016.

And because the crock-pot fire that left us all dangling at the edge of a mountaintop is one of the best cliffhangers in TV history. (Second only to the Dallas shower scene.) And I’m a sucker for cliffhangers.

I also love good writing, and This Is Us offers some of the best and most realistic writing on TV. Coming from a family where addiction has reigned supreme for decades, where alcoholism was my father’s best friend, and where losing someone you love is more the norm than not, I can relate to Jack. To Rebecca. To each of their children.

The writing is poignant and powerful, and seamless. Living in West Virginia, where we lead the nation in fatal overdoses, whether from narcotic painkillers (opioids) or Heroin(e) or fentanyl, I’m no stranger to the emotional fallout from such loss. Neither are any of my friends and neighbors.

The writers have captured all the raw emotions: in Kevin’s battle with addiction and recovery, and with Kate’s, too. As well as in Randall’s fight with perfectionism and anxiety—problems which distort the lives of so many ACOA (Adult Children of Alcoholics). 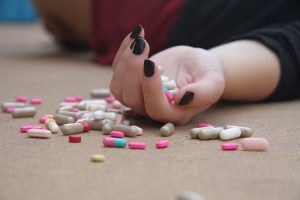 Equally important, though, is how the show’s writers have traced the non-linear path of the adult Pearson children’s addictions. They have shown us that losing a parent is a difficult trauma to recover from. We carry those scars the rest of our lives. The wounds may eventually fade, but they forever mark us as different. Our lives are permanently delineated: before and after.

Loss changes us. Losing someone like a father, a sister, or a daughter does this irreversibly. For the last year, I’ve followed the travails of the Pearson family as I’ve lived through some of my own. Watching Jack and Rebecca’s touching love story, as triplets Kate, Kevin and Randall work through their heartache, has helped me to cope with my own losses. 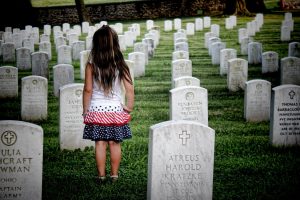 Death cannot be undone. We cannot go back in time and begin exercising, or eating nutritious food, or being more moderate in all things, so our kidneys don’t give out from diabetes, or our hearts from cardiovascular disease. We can only start with today and change our habits now, in this moment.

Neither can we undo the damage we caused someone we love once they’re gone forever. Kevin confronted that during his recovery, and suffered immensely for it. For opting not to talk to his father on the phone the night of the fire. To make amends, to apologize for sharp words and cold actions. 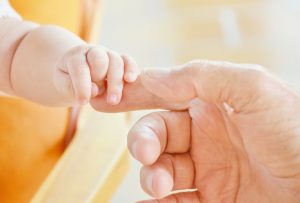 Most of us would do things different, if we had the chance. Wouldn’t we? We wouldn’t be so quick to anger, so easy to offend, so determined to nurse a grudge. Not if we knew the true and irrevocable cost. Our vision would be less farsighted. We would see that most perceived wrongs are not personal affronts. It isn’t, in other words, all about us.

This Is Us has also given us a storyline where multiple births, adoption, and a biracial family is the norm—not the exception. In all these things and more, it teaches us important life lessons about love and tolerance and forgiveness—whether the person in need of forgiving shares our bed, our genes, or our history. Even if the person is the same one staring back at us from our bathroom mirror.

It offers us a look at what tragedy, triumph, and heartache look like, all torn from the pages of real life. People like you and me, who experience all these things.

Like me. After no word from her in more than a year, my missing daughter emailed me one month ago. I still don’t know where she is, but it was a relief just to learn she is alive. But that is all I know, for her email told me nothing other than that.

As my own story plays out, I find solace in knowing that I’m not alone. Other people have survived worse, and they’re still standing. Just like the Pearsons will, after Jack dies.

Loss can change us—but it doesn’t have to define us.