Reaching For the Stars: One Woman’s Journey to Astrophysics

When a pretty blonde stopped by my table at the Lewisburg Literary Festival in southern West Virginia in August, I had no idea of the impact we would have on each other’s lives. Me, with my writing. She, with her stories about space and taking the path less traveled. 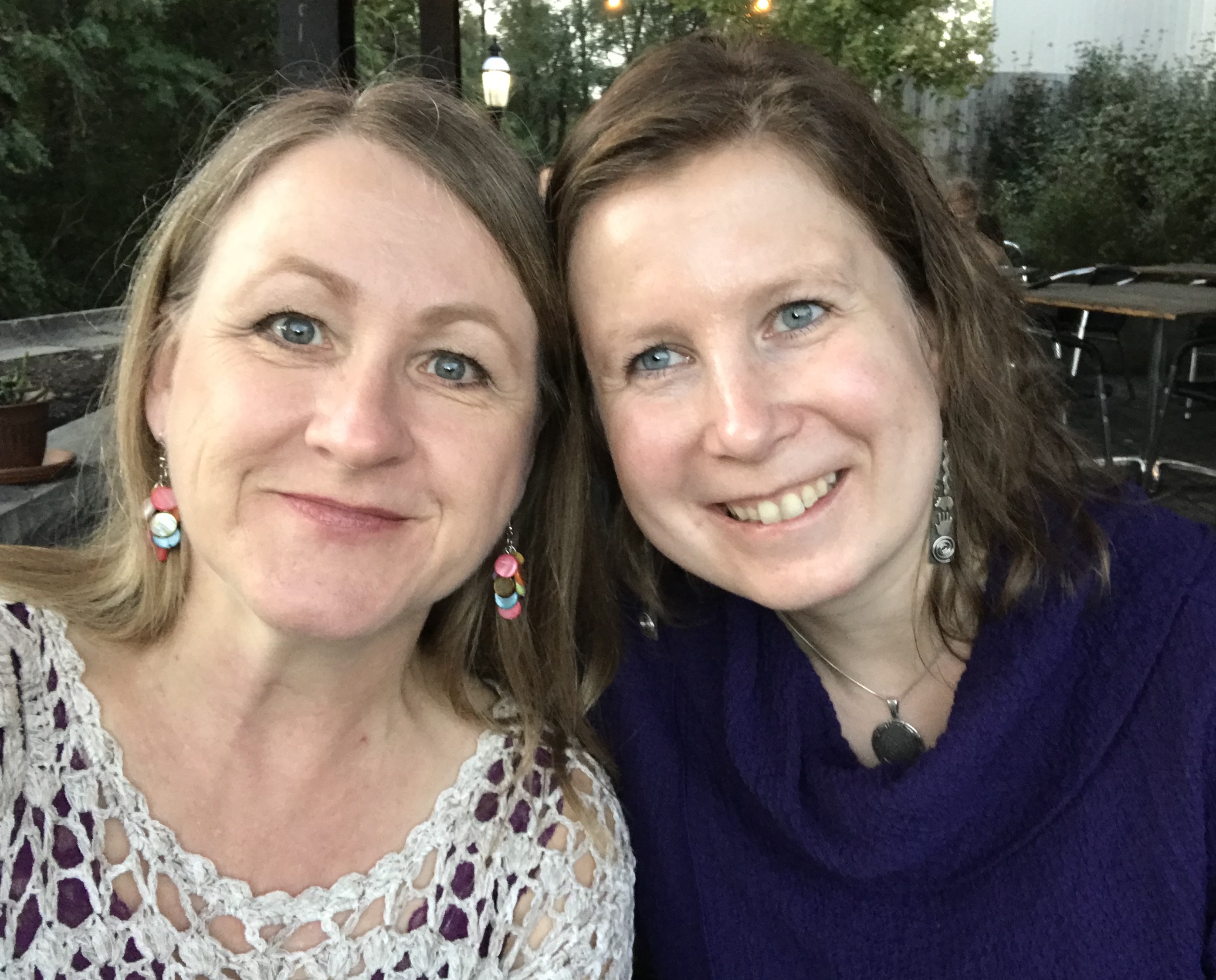 Natalia Lewandowska carved her own path, traveling across the globe from Europe to work in rural West Virginia. She began her work here as a postdoctoral fellow at the prestigious Green Bank Observatory, home of the world’s largest fully steerable radio telescope. (I am fascinated by this, having been to Green Bank as a child with my parents.) She studies “the emission of a specific type of neutron stars called pulsars, (which) were discovered in 1967 by Jocelyn Bell Burnell who is now a professor at Oxford University,” Natalia said.

Pulsars are “roughly the size of a city, (with) very strong magnetic fields, which we are not able to generate in a lab on Earth. The emission of some pulsars matches in accuracy with atomic clocks … They embody interesting physics for us …” she added.

“By carrying out simultaneous observations of a pulsar at radio and other wavelengths (X-rays and gamma-rays so far),” Natalia tries “to understand how it generates the emission which we observe from it. In other words, I am searching for correlations between both kinds of emission.”

As an astrophysicist at WVU, she carries out research and works as a member of the Pulsar Search Collaboratory. This vital project involves high school students and teachers from schools throughout the U.S. Together, they analyze pulsar data taken with the Green Bank Telescope.

Natalia comes from a predominantly male family. An only child, she was the sole girl among her male cousins. And this turned out to be important. You see, Natalia and one of her cousins, six months apart in age, secretly traded their Christmas gifts: her baby dolls for his toy cars. It was a sign of wonderful things to come—Natalia’s career in a field dominated by men, and her cousin’s role as father to three daughters. “He’s an excellent father,” she says.

And yet, at the beginning, Natalia’s extended family wasn’t thrilled about her career path. Why, her aunts and uncles asked, does she need to go to college? To do something that only boys do? Fortunately, Natalia’s parents supported their very stubborn daughter, she says, letting her pursue her goals. This familial divide occurred long after Natalia saw a documentary about the solar system at age five. That’s when she knew she wanted to study the stars, and began peppering her parents with questions about outer space.

Later, she was inspired to continue reaching for the stars when she read the book Contact, by famed astronomer Carl Sagan. Natalia was just eleven. She has since read it several times. Contact reached the big screen, where Jodie Foster played the fictional Eleanor “Ellie” Arroway, who was based on none other than Jill Tarter, a world-renowned astronomer.

And in Arroway, Natalia saw herself. That fictional character, which she met in a book—a book!—helped her be true to herself, and continue on her path of becoming an astrophysicist.

Friday night Natalia and I talked nonstop, between bites of our meal. Over our food, she shared her story with me, and then told me how she couldn’t put my memoir down. After buying my book in Lewisburg, Natalia tucked it into her suitcase, where it traveled with her to Vienna, Austria, for a conference. There, she read and read and read, until she finished it. “It was like you were escaping from your cage,” she told me as we dined.

I believe escaping from cages is important. Natalia and I have that in common. Now, her entire family holds her up as an example for what both sexes can aspire to. “Look what Natalia did!” they say.

Still, stereotypes are often so ingrained we don’t even realize we have them. For instance, as a teaser for my Facebook friends, I posted that I would be dining with an astrophysicist. “What question would you ask?” I wrote.

So we still have more work to do. Meanwhile, women like Natalia continue to defy stereotypes, setting an example for us all.